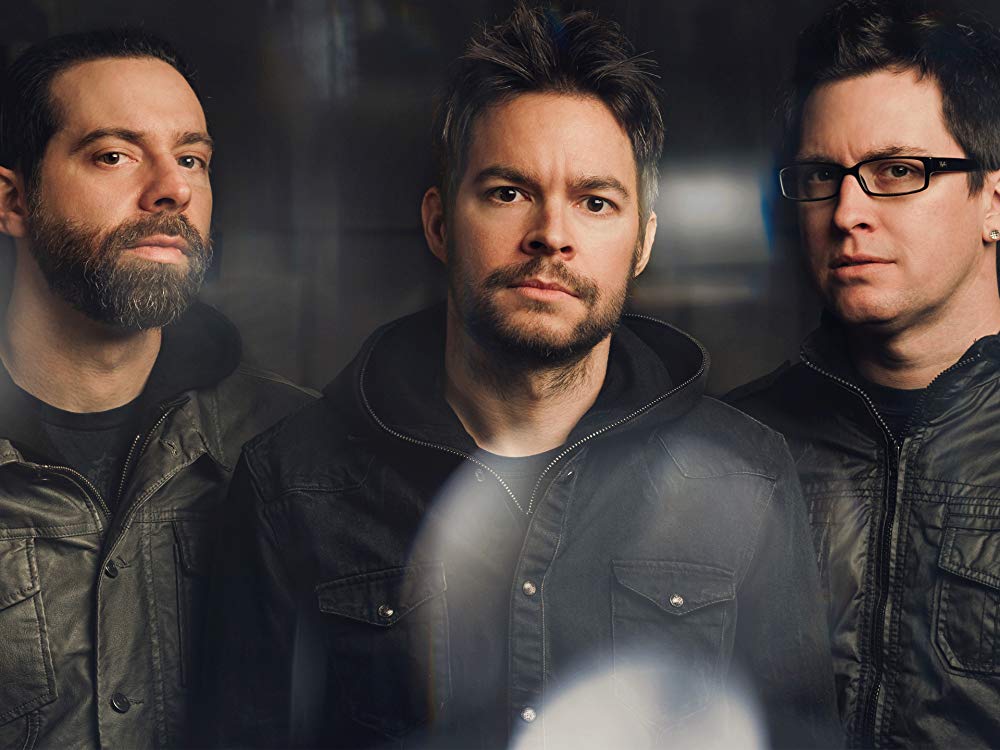 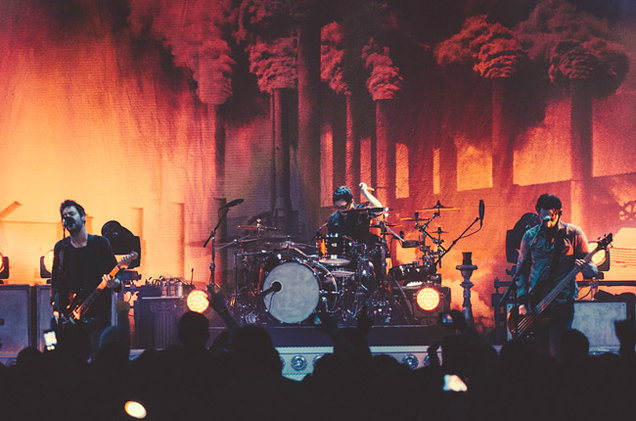 It has been a couple of years since Chevelle released a full-length album, but the rock band has been quite busy these days, headlining for various rock bands, going on tours and concerts, and working on that new album. Yes, you read it right!

Chevelle’s last album The North Corridor was released on July 8, 2016. A single in the album titled “Joyride” was released and it reached the number 1 spot in the charts, becoming their fifth song to reach such a milestone.

In Chevelle’s Twitter page update earlier this year, the band stated that they’ve been working on their new album. And in another recent interview with Lazer 103.3 radio station, Chevelle drummer Sam revealed that the band has already started on the songwriting process for the follow up to The North Corridor. He confirmed that they are already halfway through the new material.

While they’re compiling new songs for the next album and enjoying life in between, Chevelle has also been busy touring the country since the release of their last album.

In 2016, Chevelle co-headlined a tour with Bush from July to August. Then they went on to add more tour dates later that year, starting off in Colorado and then ending at Indiana. The following year was a series of tours for them, starting April then taking off a few weeks’ breather. Chevelle hit the road again in July and ending in August.

By 2018, the band hasn’t let up its pace, holding tours with upcoming schedules this September and October. In between all these schedules, Chevelle also played in a number of festivals.

The touring did the band good as it helped them shape the material for their next album!

Although there is no definite date as yet when the next album’s coming out, many expect that it will be another heart-thumping, head-banging music as expected from Chevelle! Make sure you stay tuned for that next album!